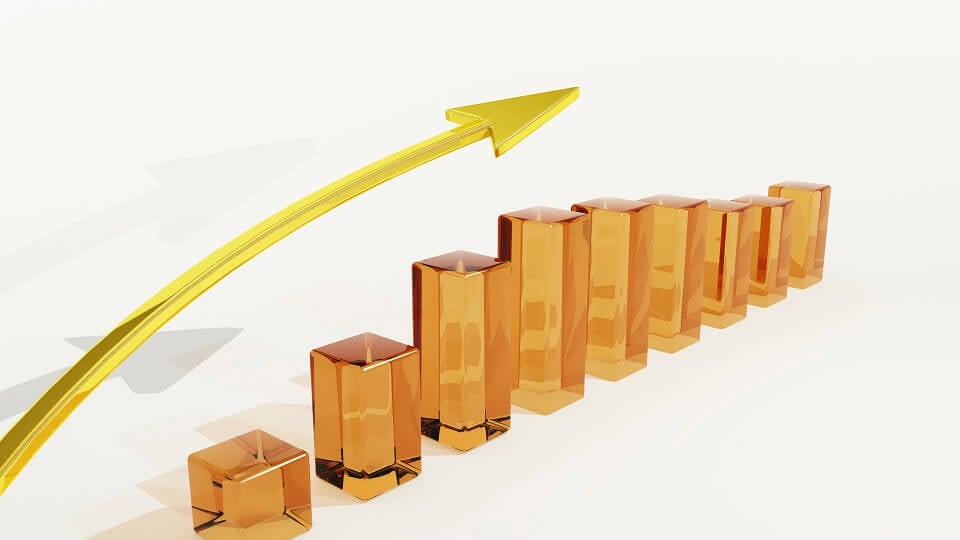 Companies that are highly leveraged can start calculating how much the Republican tax law limits their interest deductions for debt. This knowledge came about due to 439 pages of regulations released by the IRS on November 26, 2018.

The proposed rules in this release provide guidance related to a key provision in the 2017 tax overhaul that places restrictions on deductions businesses can take from the interest they pay on loans. In past years, those interest expenses were completely deductible. The IRS stated that these new limits apply to interest paid on traditional loans and other debt instruments that are not officially loans but have the same purpose and substance.

Private equity deals that could involve large amounts of debt are particularly susceptible to the interest deduction change and how the IRS implements that change. This change will not be as critical to public corporations as they tend to be less leveraged.

The restriction on the interest deductions is an attempt by Congress to level the treatment of debt and equity financing. The measure was also included to offset tax cuts such as the reduction of the corporate tax rate from 35 percent to 21 percent.

The law allows companies to deduct costs up to 30 percent of EBITDA (earnings before interest, tax, depreciation, and amortization) until 2022. Following 2022, the cap narrows to 30 percent of EBIT (earnings before interest and taxes). EBIT includes depreciation and amortization which make it lower than EBITDA and will make more companies subject to the limitation.

On Wednesday, Snowflake (SNOW) went public in one of the most highly anticipated IPOs ever.  Snowflake is a cloud data platform that helps companies efficiently organize and analyze huge databases. The company’s revenue is growing at a rapid … END_OF_DOCUMENT_TOKEN_TO_BE_REPLACED

We’re in the midst of a presidential election. Along with the campaigning, speeches and crowds is the inevitable increase in disinformation. I hate it. It gets in the way of an honest national discussion on issues that engage us and divide … END_OF_DOCUMENT_TOKEN_TO_BE_REPLACED

Note: A few weeks ago, we welcomed John Fanning to the Early Investing family. Today, we’re pleased to bring you his second column. If you’re not familiar with John, he’s worth getting to know. He was the founding chairman and CEO of napster. He has … END_OF_DOCUMENT_TOKEN_TO_BE_REPLACED